Sports play an important part in the life of every Indian. Sports is regarded as a family activity or a community building exercise which involves & entertains everyone. Ranchi, the capital city of Jharkhand in recent years has emerged as a hub of sporing activities. Many sports like Cricket, Football, Hockey, Volleyball, Basketball, etc. occupy their place in the wishlist of the budding youth of the city. Ranchi had the distinction of hosting the 34th National Games in February 2011. The Mega Sports Complex, Ranchi has a seating capacity of 35,000 people, and is equipped with various modern facilities like Mast Lights, Tracks (synthetic and warm up tracks), Score Board, Media Centre, Training Hall, VIP Lounge, etc. 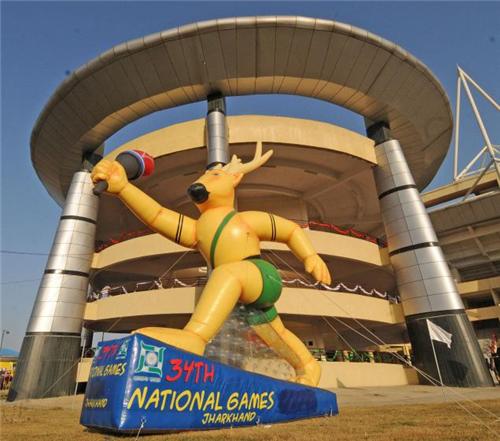 The Ranchi government is engaged in developing more Sports facilities / infrastructure in rural and semi-urban areas. More playgrounds are being developed in and around Ranchi. Many Sports organizations in Ranchi city are also playing a key role in the promotion of sports amongst people. The Jharkhand State Sports Organization is also trying to develop more sports venues for indoor games & Outdoor games and is engaged in improving the existing stadiums like Sahid Birsa Munda Stadium and Astrotruf Hockey Stadium at Morhabadi, Ranchi and more. 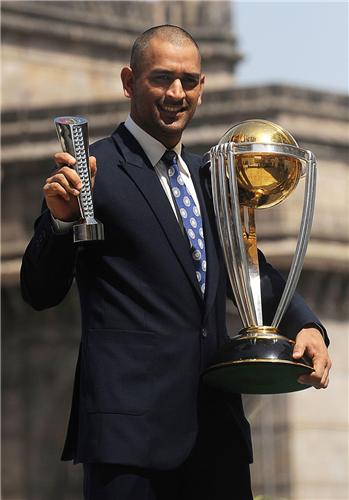 Though people in Ranchi take part in many sports, but by far cricket is the most popular sport here. Cricket is like a religion for the people of Ranchi, and is played at all stages from the grassroots to the national level. MS Dhoni, the captain of Indian Cricket team hails from Ranchi and has brought the city into sporting map of India and the World. He has taken cricket to new heights. Under his captaincy India won many tournaments like World Cup, Asia Cup, etc. Thus Ranchi has a special attachment to the sports of Cricket.

Recently, an International Cricket stadium named as JSCA International Cricket Stadium was constructed in Ranchi. This stadium has a well-developed indoor stadium and a practice ground. Few International matches have been hosted here, besides some IPL, Champions League 2013 Matches and Celebrity Cricket League Matches. The stadium is managed by Jharkhand State Cricket Association (JSCA)

In the premises of International Cricket Stadium a Tennis Academy has been constructed in Ranchi, which was inaugurated by Sania Mirza and Shoaib Malik. This academy will not only help the young players to get trained but also help in creating awareness about this sport in Ranchi & nearby towns. The entire academy has been built at a cost of Rs. 4 million & the turf for the tennis court has been imported from New Zealand.

Hockey as a sport is also gaining popularity in Ranchi. Recently, Hockey India League was held in Ranchi. The team name was Ranchi Rhinos and the franchise was bought by Patel-Uniexcel Group.

Some Famous Sports Personalities of Ranchi 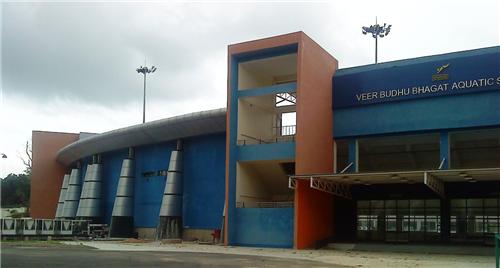