The sun scorches extensively during hot month of May in the cities like Ranchi. So what is my idea to have some fun? Well, watching a nerve wrecking IPL match to be played at night, thankfully, at JSCA stadium. This was an encounter of my favorite IPL team, Chennai Super Kings with Sunrisers Hyderabad on May 22nd 2014. So I had more than one reason to rejoice. 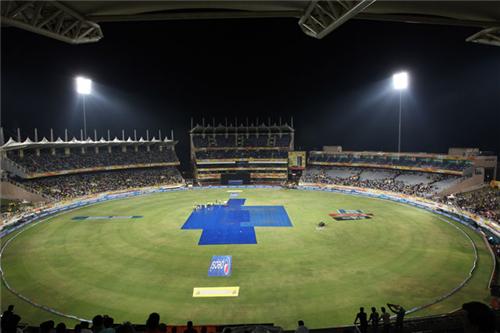 Along with my pack of cricket freak friends, we all decided to rock at the stadium. The tickets were a big issue though handled well with passes possessed by one of my friends. Fortunately, we had passes for wonderful pavilion side seats that offered excellent view and close watch of all the thrilling moments throughout the match.

So there we were at the stadium well before start of the match. We grabbed our seats to get hooked on to catch up each and every second of the field activities. It was time for toss. Both the captains, Mahendra Singh Dhoni (my most favorite) and Darren Sammy were out on the ground. Sammy won the toss and decided to field first. So we luckily had our chance to watch CSK batting before SRH.

It was close call for SRH who were in the position of do or die to be retained in the tournament. So we were certainly going to have lots of goose bumps all through this game. What I love most about IPL that it offers same excitement all through the game due to its limited 20-over format. 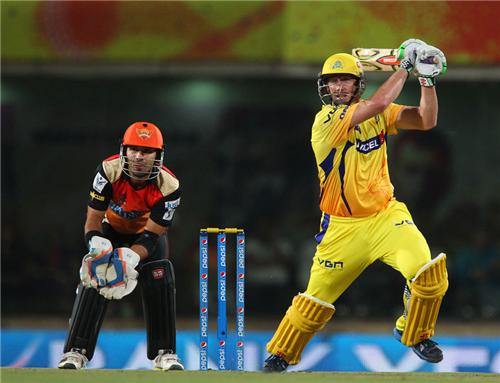 We were cheering and shouting at the top of our voice for CSK. After all, we were close to catch the glimpse of Dhoni that night. Smith and Plessis opened for CSK while B Kumar was at the bowler’s end. Three overs passed by with some electrifying shots being played by these openers. And in fourth over, Plessis was run out by Sharma due to the straight drive hit by Smith.

It was time to realize that sitting in front of TV never gets you that chill down the spine as it is felt watching the match live at stadium. We were also not complaining. With Pepsi cans and wafers in hand, we were busy waving and cheering to CSK. In the sixth over, we were treated with some exhilarating and huge sixes hit by Smith. In fact, they were three in a row, a hatrick! 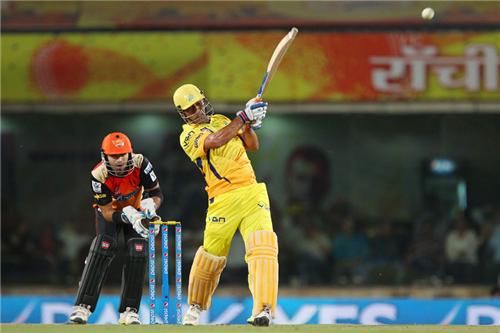 The very next over, Smith was lbw out on an excellent delivery from Sharma. This lad seemed to be rocking in the match as he picked another crucial wicket of Raina in 9th over. It was time for MS to step out and we were all applauding him with continuous chants of Dhoni, Dhoni. Though, our wait for usual Dhoni stuff of big hits seemed to be somewhat distant as he preferred maintaining low key.

End of 13th over and time out was called by umpires. These few minutes made us the cricket experts discussing on the strategies and shots being played in the match. Though, it did not last long and teams were back for the match.

We were still waiting for the sparkling batting from Dhoni and there he was! In the 15th over, Dhoni hit big six off Irfan Pathan. The crowd was berserk at this shot. But somehow to our disappointment, MS was keeping it low in this match, probably to retain his important wicket. He was given good company on the pitch by David Hussey. Never mind, we waited! 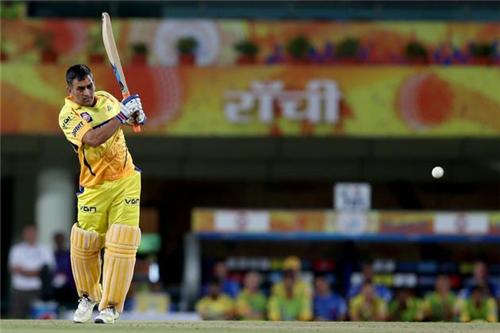 In the last over, our wait got over. Dhoni went on fire with six and fours raining all around the ground. His raw power in shots tore the bowling attack of Dale Steyn. By the end of innings, CSK has 185 runs/ 3 wickets on the score board.

Players went off the field for their small break and we also took this chance to relax a bit. In the opposite team as well, I had my personal favorites like Shikhar Dhawan. So I was longing to see him bat as well. 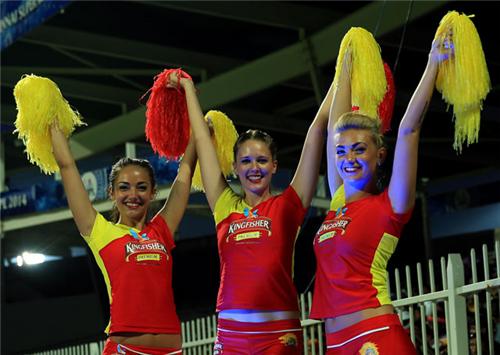 The teams returned on the field after this break. While CSK was seen warming up to field, all eyes were on the opening batsmen to be sent in by SRH. David Warner came out with Shikhar Dhawan. For me it was like another wish granted.

Like Dhoni, Dhawan too made an understated start of his innings while Warner on the other end was busy hitting six and four. Till tenth over, it seemed to just Warner show. He seemed to be hitting shots all around the corners of field. Finally, in the twelfth over, he gave up his wicket to Hastings on a score of 90 runs on board.

It is needless to say that we were thoroughly enjoying the match. True Cricket Spirit! But truly speaking, we were disappointed to see this encounter slipping off the hands of CSK. In the 14th over, it became Dhawan show. The moment, I was waiting for, though not peculiarly this time (for it was posing threat to win of CSK in this match)!

With Ojha and Dhawan on pitch, Sunrisers seem to have a commanding position. Till now, we had munched out many packets of chips, samosas, and sipped lots of cold drinks as well. So we were full and ready to enjoy totally. Wickets were falling on other end and Shikhar Dhawan had taken full charge of the match.

In the 19th over, 10 run were needed off 12 balls. We were on the edge of our seats. Wickets were falling and we enthralled but quite momentarily as the ball was chipped off for four by Dhawan. The match was gone! As CSK fans we were little upset but still not complaining. This was the first match we were watching live at Ranchi. It was reason enough to keep us elated. CSK lost the match by 6 wickets. 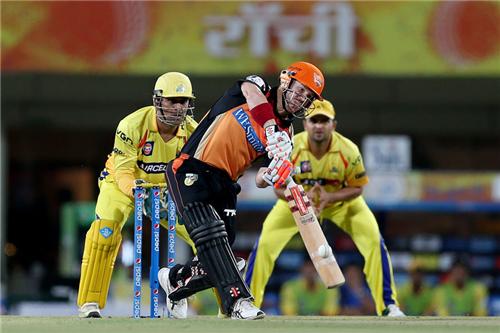 What an eventful night it turned out to be. For us, it was something more than cricket. Sitting amid lots of cricket fans waving the team flags, cheer leaders dancing on every shot or wicket, and fans supporting teams through tattoos and face paints, it was simply cricket all around. We attended the presentation as well listening to our favorite stars talking it out about this match. 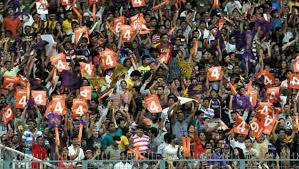 Then, it was time to return from JSCA and we were surely impressed with this stadium as well. With seating capacity of 40, 000, it is a wonderful stadium with comfortable seats and all needed amenities for spectators. For me, it was special day as I got to see my favorite cricketers live in a match.

With all the thrilling memories of the match, we stepped out of the stadium and headed towards our home to have a delightful sleep.