Indian locations though being very beautiful and immaculate, they are not ideal for Hindi movie shootings. This is a common feeling that is experienced by most producers and directors in the Bollywood film industry. The huge money, invested now a day in the Bollywood industry, has also let it choose various foreign locations for capturing the artists within a set of environment. Ranchi, the capital of Jharkhand is no exception.

There are several reasons for Ranchi being neglected by film makers of Bollywood. One of the major reasons behind this neglect is that Ranchi is not self sufficient in providing products required for shooting a movie. Almost everything has to be imported from the neighboring state West Bengal at double a cost. Furthermore, the locations of Ranchi and surrounding have not been very secure owing to the Maoist attacks. Insecurity also has made the place less popular.

Unfortunately Ranchi still has certain locations that have not been touched by technological advancements and construction. This is the only positive feature for which Bollywood still thinks of shooting in these areas especially Ranchi, the capital of Jharkhand. Though reputed filmmakers like Imtiaz Ali and Rajkumar Gupta hail from this city and state, they are far from shooting in this state. But in spite of all adversaries, Ranchi has managed to bag a few Bollywood prizes in its name. 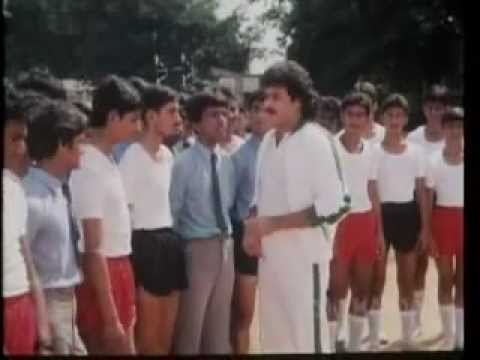 Way back in the eighties when movies were normally placed in and around the advanced city of Mumbai, director Prakash Jha had been bold enough to shift the focus from Mumbai to Ranchi with his film Hip Hip Hurray. The movie was one of the early ventures into sports oriented films in India. The movie was filmed around the game of Football, the youngsters and aspirations to become footballers in India. The shooting was mainly held in two schools of Ranchi – Vikas Vidyalaya and Bishop Westcott’s School. Most of the movie has been focused on the game and adolescents within the background of Ranchi where unruly behavior was common. The movie actually tried to portray the disturbance prevalent within the youths of the city. The present status has also not differed much and can still be a familiar scene.

What the film had achieved in those days may not be very phenomenal but the populace of Ranchi were over enthusiastic to watch the movie that has focused on its land and children. According to the director himself the film was liked and watched by most people staying at Ranchi though the rest of teh nation did not respond so well. 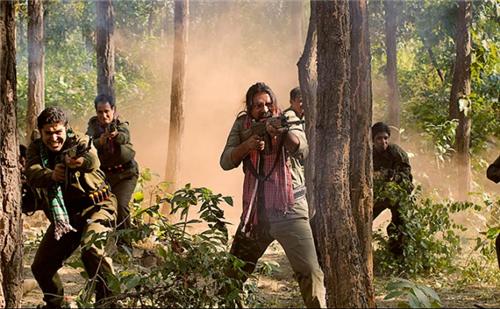 The Movie Koylaanchal, starring yesteryear heroes Vinod Khanna and Sunil Shetty, has been portrayed in the locales of the city Ranchi. The movie is based on the theme of coal mafias who are very active in the states of Jharkhand and Bihar. The two opposing forces face each other via authoritative positions portrayed by Sunil Shetty and Vinod Khanna. This movie has also tried to focus on the problematic issues of the state and city.

A few more upcoming movies have been plotted within the city of Rnachi for later release. It seems that Bollywood has taken an interest in featuring Ranchi as one of the locations to highlight its virgin beauty as well as the problems that its youth and locals are facing. Exposition on the national level may bring changes towards the attitude that people bear towards this small city of Jharkhand.

Explore more about About Ranchi