Entertainment in Ranchi comprises of watching films, going to fairs, venturing out for shopping in malls, visiting clubs, watching television, singing tribal songs and dancing to the beats of traditional drums during festivals.
The film industry in the state is referred to as ''Jollywood''. In September 2012, Ranchi Film Festival was organized in Ranchi for celebrating 100 years of Indian Cinema. People go to watch latest Bollywood films in Cinema halls. They also love to watch regional films. 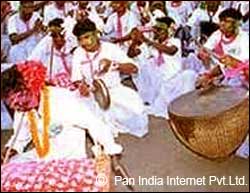 Fairs are organized and are mainly platforms for buying and selling of cattle. The cattle are beautifully decorated for these fairs. Fairs in the state include Kunda mela, Chatra mela, Lawalong mela, Tutilawa mela, Belgada mela, Bhadli mela, Kundri mela and so on.
Festivals like Tusu Parab, Sarhul, Karam, Hal Punhya, Rohini, Jani-Shikaar, among others are celebrated in Ranchi. These are times when everyone comes together to rejoice. For instance, 'pandaal hopping' during Durga puja, wearing new and colorful clothes is a fine example of the enthusiasm that grips the entire city during daytime and even at night. 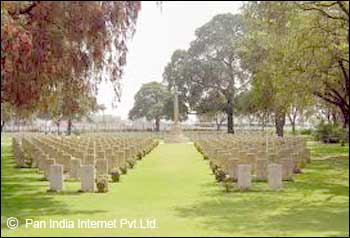 places, picnic spots, wildlife sanctuaries and scenic waterfalls which people visit along with their families and friends. The friendly hills of the state serve as good locations for trekking and hiking and arrangements for boating are also there for  enjoyment.
Sports is another means of entertainment for people here as they love to watch, learn or play cricket, football, archery, hockey and badminton.